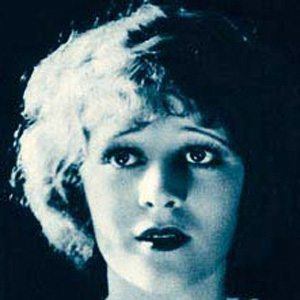 Star of the silent film era who appeared opposite Douglas Fairbanks Sr. in many of his films and earned a star on the Hollywood Walk of Fame.

She trained as a ballerina under the renowned Russian pedagogue Anna Pavlova, and was spotted by Douglas Fairbanks dancing at a performance of Sid Grauman's Million Dollar Theater in Los Angeles.

She was cast opposite Fairbanks in The Mark of Zorro, The Three Musketeers, and The Iron Mask.

She was born in Duluth, Minnesota.

She was a close friend of both Douglas Fairbanks and his wife Mary Pickford.

Marguerite De la Motte Is A Member Of