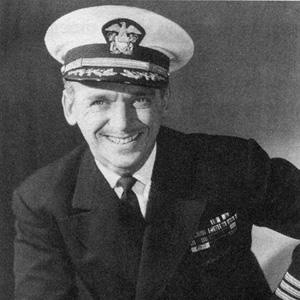 He once worked as a Wall Street clerk and at a hardware store. One of his earliest films was Stephen Steps Out.

Mary Pickford and Charlie Chaplin encouraged him to continue acting early in his career.

He married actress Joan Crawford in 1929, but their relationship ended after her affair with actor Clark Gable.

He married Mary Pickford after divorcing his first wife.

Douglas Fairbanks Jr. Is A Member Of