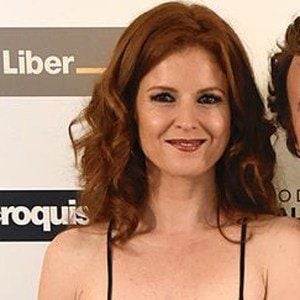 She debuted on the series Crònica Negra in 1989. She carried the Olympic torch for Spain at the 1992 Olympic Games in Barcelona.

Her performance on Paco's Men earned her a Best TV Actress nomination at the 60th Fotogramas de Plata.

She has a sister named Diana.

She starred alongside Michelle Jenner on Paco's Men.

Marián Aguilera Is A Member Of