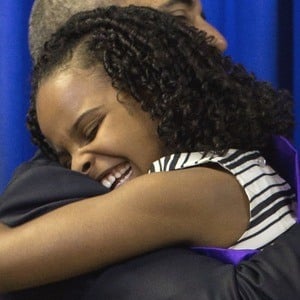 She wrote a letter to President Barack Obama to meet with her about the water crisis when she was 8 years old.

She stated that one of her biggest role models is Martin Luther King Jr.

Mari Copeny Is A Member Of