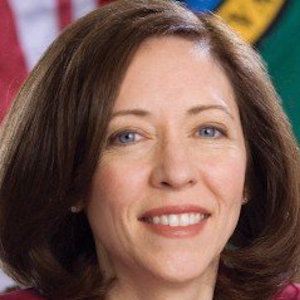 Democrat who became a U.S. senator from Washington in 2001 after serving two years in the U.S. House of Representatives. She has served as the Chairwoman of the Committee on Small Business and Entrepreneurship.

She earned her Bachelor of Arts degree in Public Administration from Miami University in Oxford, Ohio before being elected to the Washington State House of Representatives at the age of 28.

While in the Senate, she became the chairwoman of the Committee on Indian Affairs.

She once dated John Harwood, a CNBC Washington correspondent.

She was Washington's second female senator, after Patty Murray.

Maria Cantwell Is A Member Of