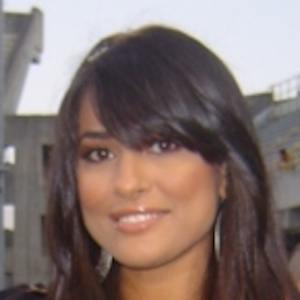 American-born actress who is best known for playing the role of Daniela in the 2006 film Ti lascio perché ti amo troppo. She also played the part of Betty in the 2002 movie Un amore perfetto.

One of her earliest acting jobs was as Gabriela in the 2001 film Stregati dalla luna.

She appeared as herself in the TV program Avanti un altro! In 2011. She has also earned over 190,000 followers on her 5mariamazza Instagram account.

She married Amedeo Quagliata in 2013.

Maria Mazza Is A Member Of