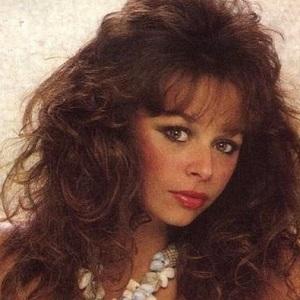 Known for being featured on The Sun's famous Page 3 (which showcases glamorous, topless women), this British model also appeared in such films and television series as Whoops Apocalypse and The Benny Hill Show.

She rose to fame in the 1980s, first appearing in The Sun when she was just sixteen years old.

She was the inspiration and live action model for a 1988 computer game called Maria Whittaker's X-Mas Strip Poker.

She and her sister Lisa were both featured on the popular Page 3 and appeared together in other topless spreads. Maria Whittaker's marriage to musician Michael West resulted in two children.

She and fellow English model Maria Fowler were both Page 3 Girls.

Maria Whittaker Is A Member Of