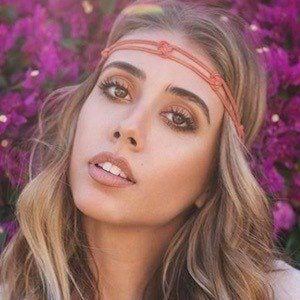 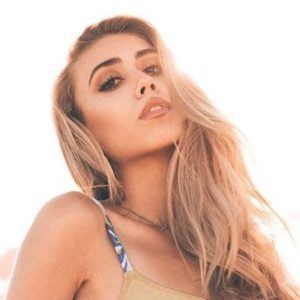 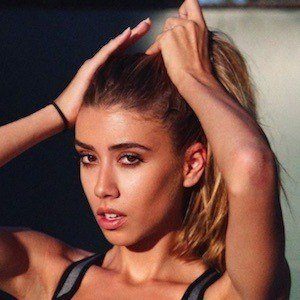 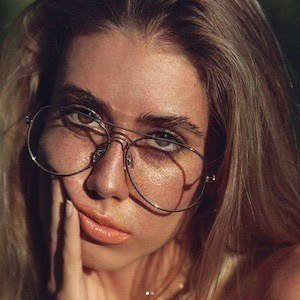 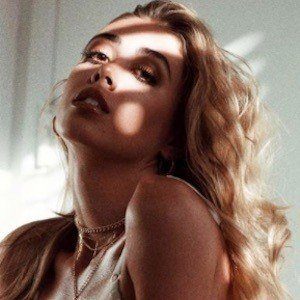 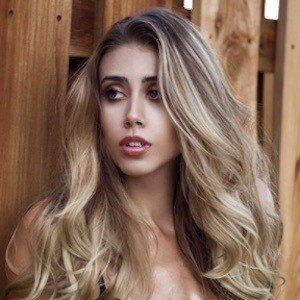 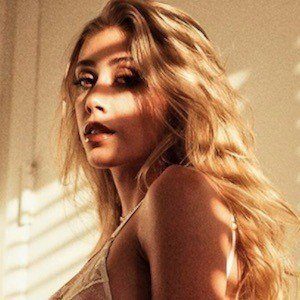 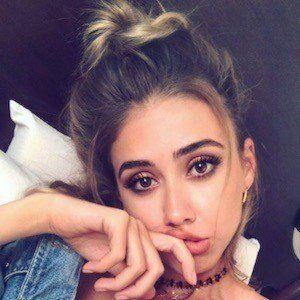 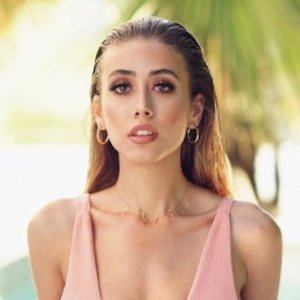 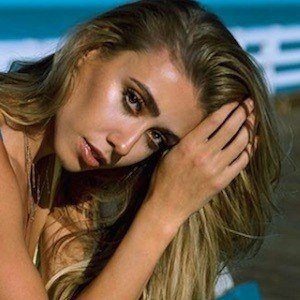 Swimwear and lingerie model who has modeled for such brands as Pink Sands Bikinis, Tiger Mist Intimates and Fede Swimwear.

She began modeling full-time when she was 21 years old.

She was featured in Chase Atlantic's 2017 music video for "Triggered."

She is of Italian, Scottish, Irish, and Swiss heritage. She gave birth to a son in December 2015.

She appeared in a beach segment of Jimmy Kimmel Live! in 2014.

Mariah Lee Bevacqua Is A Member Of