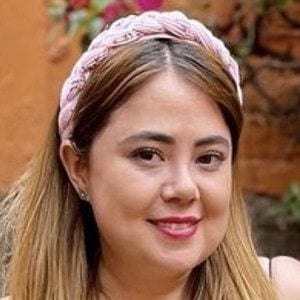 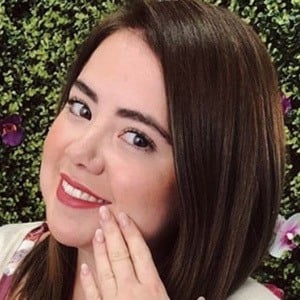 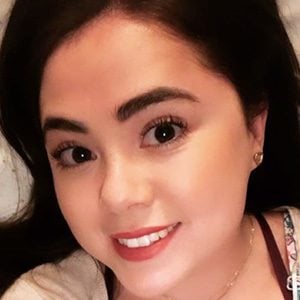 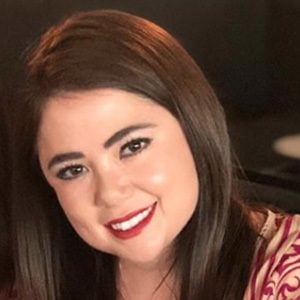 Actress who rose to widespread fame for her role as Martina on the Mexican sitcom Una familia de diez. She starred throughout the series' only season in 2007 before starring on the 2011-2012 telenovela Esperanza del corazón.

She began her acting career in 1998 with her appearance in the children's telenovela Una luz en el camino.

She has appeared in multiple episodes of the Mexican anthology TV series Como dice el dicho. She also appeared in the drama TV series La rosa de Guadalupe between 2008-2009.

She was originally born and raised in Mexico.

She and Lucia Mendez starred alongside one another on the popular telenovela Esperanza del corazon.

Mariana Botas Is A Member Of