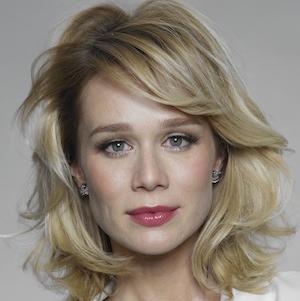 Actress with numerous awards in various categories including Best Actress, Favorite Actress, and Best Supporting Actress. She has starred in films such as O Gorila, Hotel Atlantico, and Bela Noite Para Voar.

Her breakthrough role was for the 2000 soap opera Uga Uga as the character Bionda. Her first role in a soap opera was for the program Fascinacao in 1998.

She has had roles in the telenovelas Passione, where she played her first villainous role, and Guerra dos Sexos.

Mariana Ximenes Is A Member Of