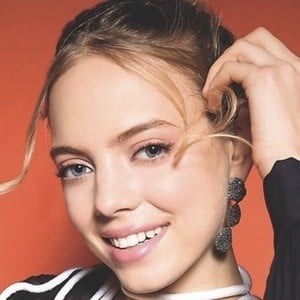 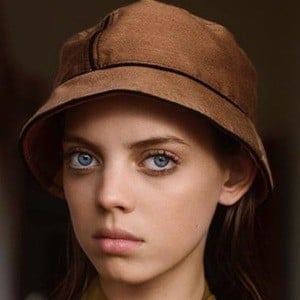 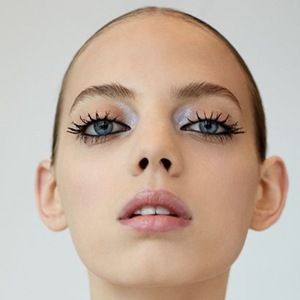 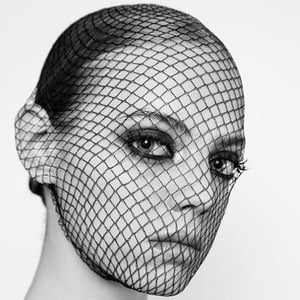 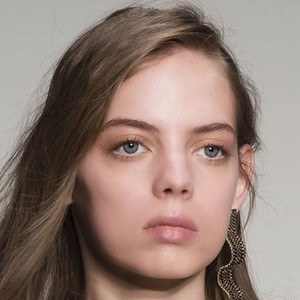 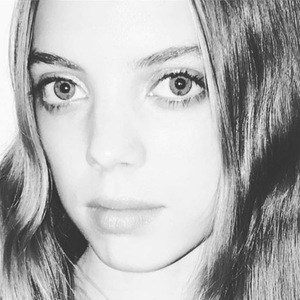 Mexican model who made her runway debut walking for Yves Saint Laurent, Christian Dior, and Proenza Schouler at New York Fashion week in 2017. She has made the cover of magazines like Vogue Mexico, T Magazine China, and French Revue de Modes.

She was an avid flamenco dancer growing up. Her modeling career began after she was approached by a talent scout at a local shopping mall.

She has owned Vietnamese pigs as pets.

She has a cousin named Renata and a brother named Marcos.

She walked in a fashion show for Christopher Kane in March 2017.

Mariana Zaragoza Is A Member Of