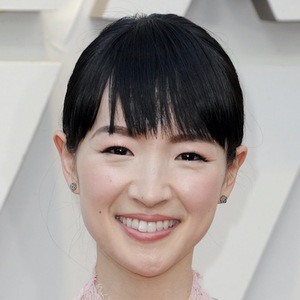 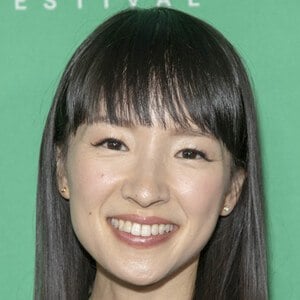 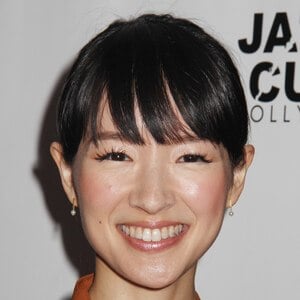 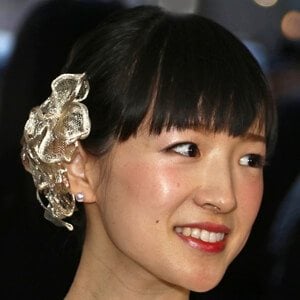 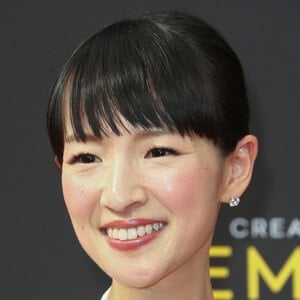 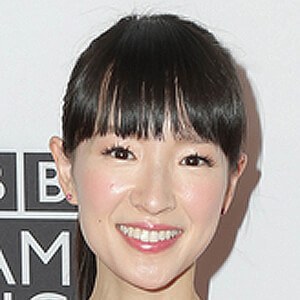 Organization consultant and author of the 2011 book The Life-Changing Magic of Tidying Up: The Japanese Art of Decluttering and Organizing which has been published in more than 30 countries. She went on to star in the Netflix reality series Tidying up with Marie Kondo.

For five years, she was an attendant maiden at a Shinto shrine. She founded her organizing consulting business when she was 19 while a sociology student at Tokyo Woman's Christian University.

She was named one of Time's "100 most influential people" in 2015. Her method of organizing is known as the KonMari method.

She has two children with her husband Takumi Kawahara. In April 2021, she welcomed a third child, a boy.

She and Kim Kardashian were both named one of Time's "100 most influential people" in 2015.

Marie Kondo Is A Member Of