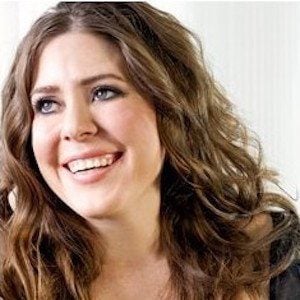 Writer and radio personality known for her novel Fractured: Outbreak ZOM-813 as well as her serial The Colony. She's also known for her online radio show The DiRT.

She attended Columbia College, where she received a degree in TV production.

She and her husband have a daughter.

Marie Lanza Is A Member Of