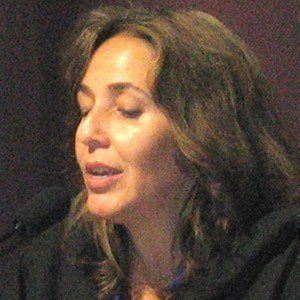 Best known as an LGBT rights activist and the leader of the Cuban National Center for Sex Education, she also headed a publication called Sexología y Sociedad and held an executive position with the World Association for Sexual Health.

She was born in Havana to Cuban revolutionary parents Raul Castro (who later became President of Cuba) and Vilma Espin.

She succeeded in passing a law that provided free-of-charge sex reassignments to transgendered Cubans.

Her famous uncle, Communist leader Fidel Castro, served as Prime Minister of Cuba from 1959 until 1976 and as President of Cuba from 1976 until 2008.

Mariela Castro Is A Member Of