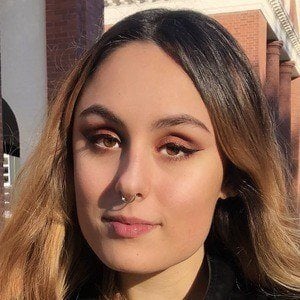 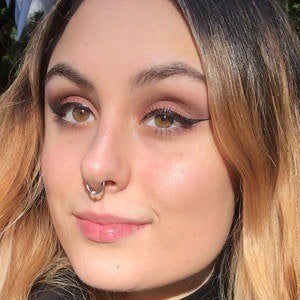 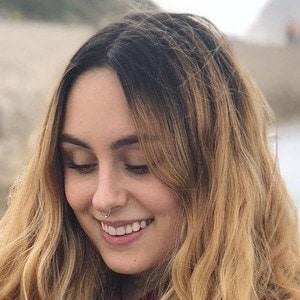 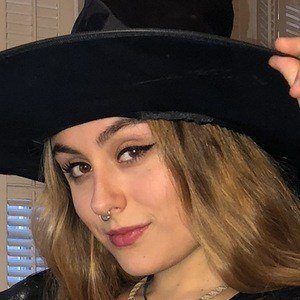 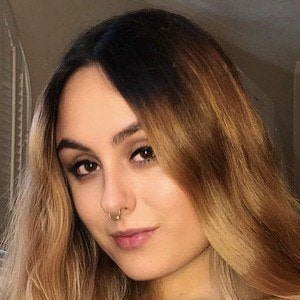 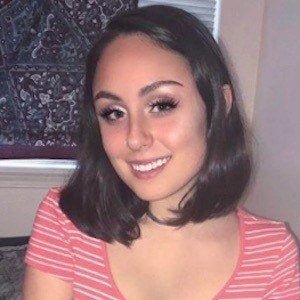 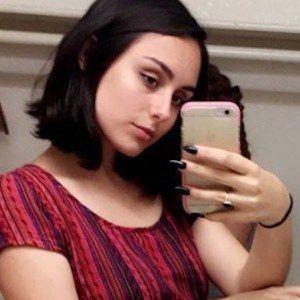 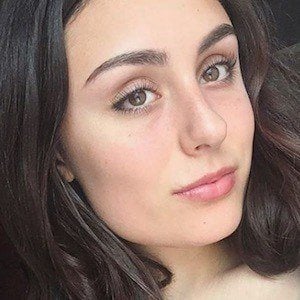 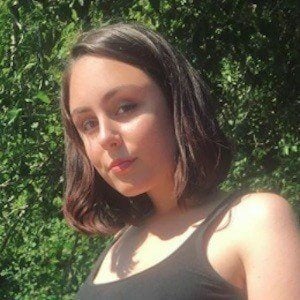 YouTuber whose marijuana-themed channel, Marijuana Mermaid, includes stories, skits, advice, stunts and other content aimed at smokers. Her love of cannabis has brought more than 200,000 subscribers to her channel so far.

She grew up in Oregon and posted her first video in April 2015.

Her May 2015 video "Tips for: First time weed smokers!" became her most successful to that point, being viewed more than half a million times.

She has dated a man named Nolan, who makes YouTube videos under the name littlebignolan.

She and Arend Richard are both famous for their marijuana channels.

Marijuana Mermaid Is A Member Of