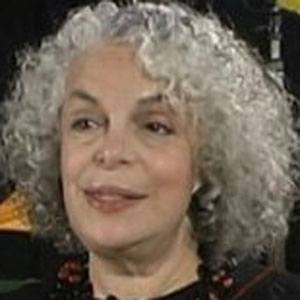 American film, television, and stage actress who won an Emmy Award, Obie Award, and Bistro Award. She has appeared in Sex and the City and Man on the Moon.

She had roles in the 1969 theater production of Year Boston Won the Pennant and in the 1976 film The Front.

She starred in the off-Broadway play Old Jews Telling Jokes.

She grew up with her family in New York.

She co-starred with Leonardo DiCaprio in the 1995 film The Basketball Diaries.

Marilyn Sokol Is A Member Of