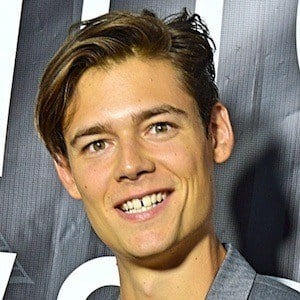 Model and social media star signed to One Management. He has earned more than 230,000 fans on Instagram posting selfies, modeling photos, and pictures of his everyday life.

He first began posting photos to Instagram in October of 2013.

He has a self-titled YouTube channel where he has posted vlogs, recipe videos, workouts, and travel diaries.

He often posts Instagram photos featuring his mother and father.

In November 2016, he collaborated with Viners Sam Golbach and Colby Brock.

Mario Adrion Is A Member Of