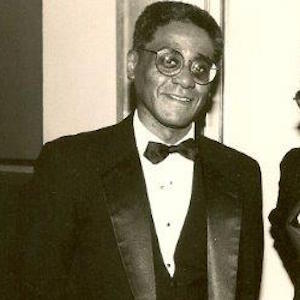 A prominent African-American author and scholar, he is best known for his novels, Dreamer (1998) and Middle Passage (1990), which detail black life in America. His other works include such non-fiction titles as The Joy of Being Buddhist: Dharma Essays and Stories and Black Men Speaking.

He studied journalism at Southern Illinois University and SUNY-Stony Brook. He also worked as a political cartoonist.

He was awarded a MacArthur Fellowship and a Guggenheim Fellowship.

He was born in Evanston, Illinois. He later taught for many years at the University of Washington.

He and Paul Foster have both received Guggenheim fellowships.

Charles R. Johnson Is A Member Of