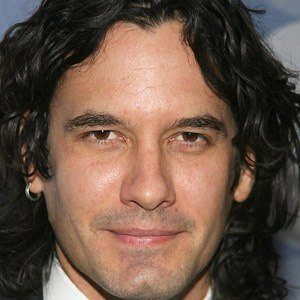 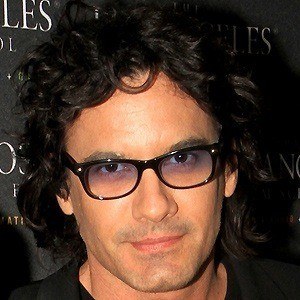 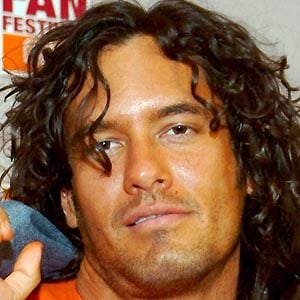 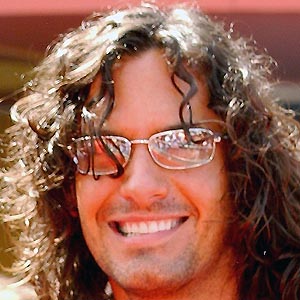 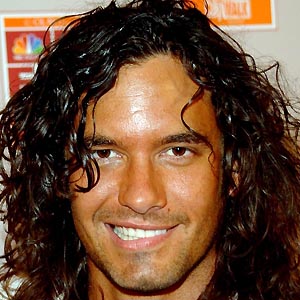 Cuban actor who played the role of Juan in the telenovela Los Herederos Del Monte. He also had a recurring role on USA Network's Necessary Roughness.

He studied acting from a young age and wound up with a degree in Drama.

He played a role in the telenovela La Casa en La Playa.

He has a child with his previous wife, Natalia Streignard, whom he divorced in 2006 after seven years of marriage.

He had a brief role in the film Romeo & Juliet with Claire Danes.

Mario Cimarro Is A Member Of