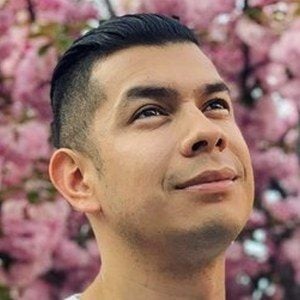 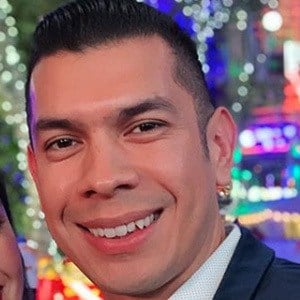 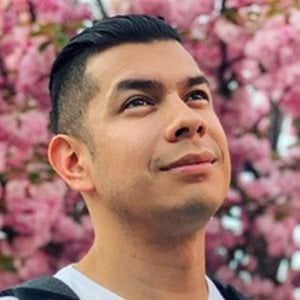 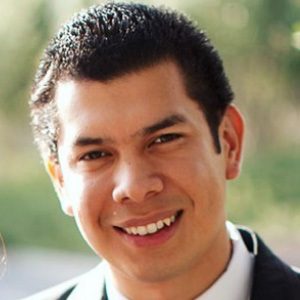 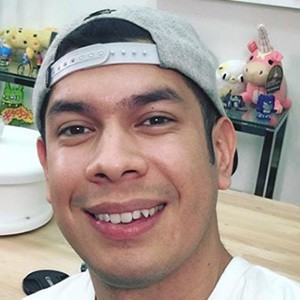 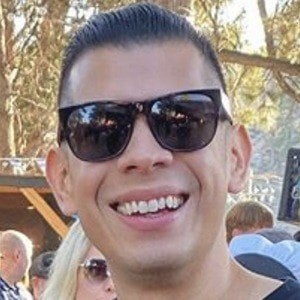 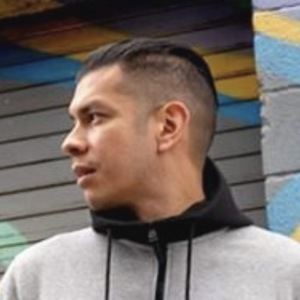 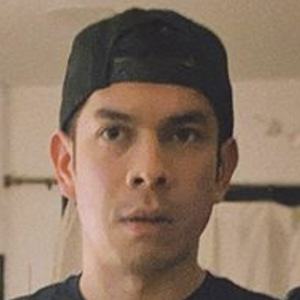 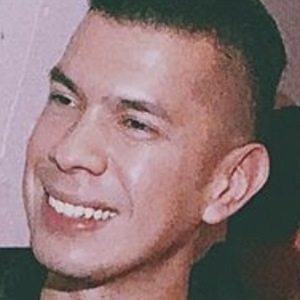 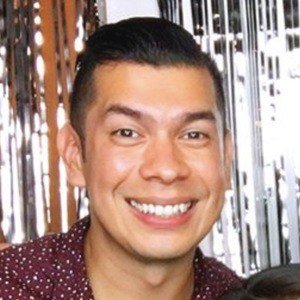 YouTube gamer commonly known as Redb15 who works alongside his wife Tiffany Garcia, AKA iHasCupquake.

He used to upload content to his own channel before choosing to just help his wife with her content. He was a Machinima partner until May 16, 2013.

He has appeared in Tiffany's Husband vs Wife series and was a guest in her 100th episode of Minecraft Oasis.

He asked Tiffany to marry him on their 8th anniversary of being together.

He and SlyFoxHound have both been guests on the web series Quake n Bake.

Mario Herrera Is A Member Of