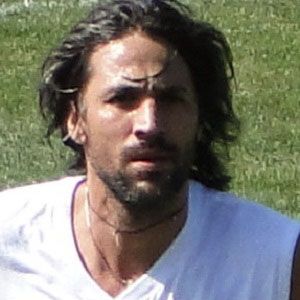 Center back who began his long tenure on the Colombian national team in 1999. He joined Atalanta in 2013 after previously playing for such teams as Milan, Paris Saint-Germain and Nantes.

He debuted professionally for Cortulua in 1994.

He married Carolina Villegas and together they had two sons and a daughter.

Mario Yepes Is A Member Of