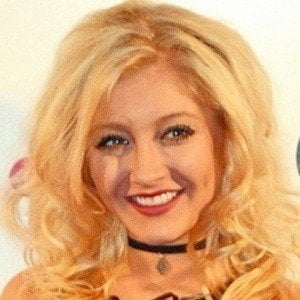 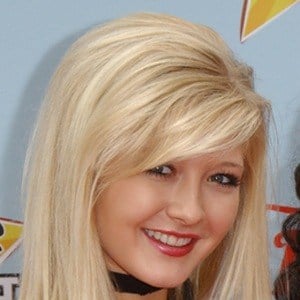 Dancer, contortionist, and actress who has appeared in several films, including While You Were Away and Breaking Through. She joined the immaBEAST dance crew.

She began entering dance and talent competitions at a young age, and started posting videos to her self-titled YouTube channel in 2010.

She has performed on several shows and channels, including the Disney Channel.

She was born Marissa Swentkowsky, and grew up in Pennsylvania. She shared a picture with her brother Jon on her Instagram account in April 2020. Her parents are named Heidi and Ralph. In August of 2015, she began dating actor Jordan Rodrigues.

She is one of Kanye West's backup dancers, nicknamed baller-inas.

Marissa Heart Is A Member Of