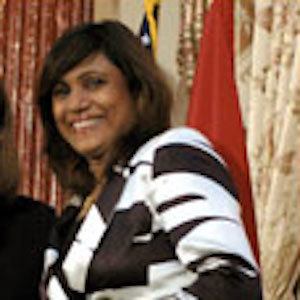 Activist who is best known for her work in philanthropy and in favor of women's rights. She is also a member of the parliament of Maldives.

She earned her law degree in the United Kingdom, and as a result became the first qualified female lawyer in Maldives. She was elected to parliament as an independent, but later on joined an opposition party in November of 2005.

She organized the first women's rights rally in Maldives as a response to police arresting a female activist from her home late one night in March of 2006. In 2007, she received an International Women of Courage Award.

She was born and raised in Maldives.

As a citizen of Maldives, she can be associated with Maldives President Maumoon Abdul Gayoom.

Mariya Didi Is A Member Of