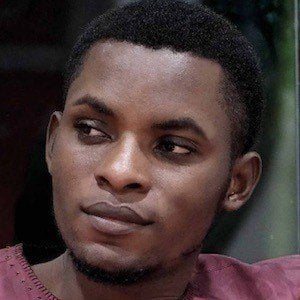 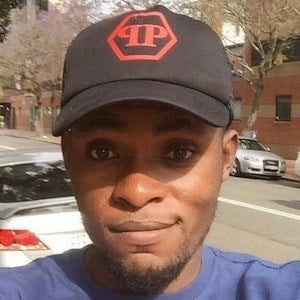 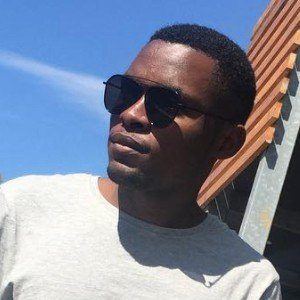 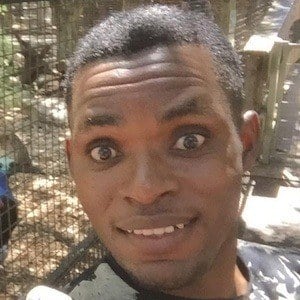 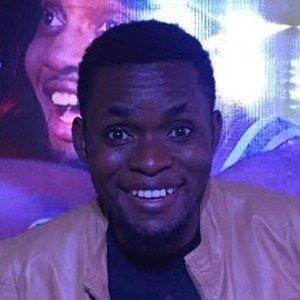 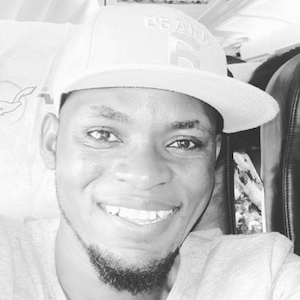 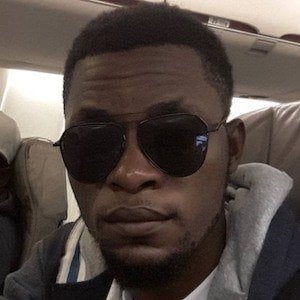 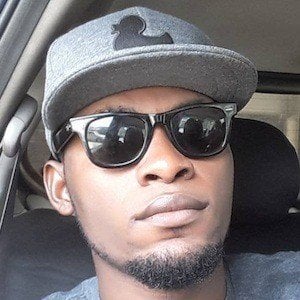 Comedian on YouTube with a web series called Mark Angel Comedy who has generated more than 6 million subscribers with his weekly content.

His MarkAngelComedy YouTube channel was launched in June of 2013.

He was born in Port Harcourt, Nigeria. His cousin Emanuella Samuel has appeared in videos on his YouTube channel.

Mark Angel Is A Member Of