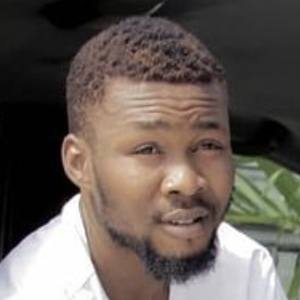 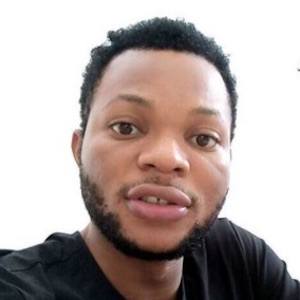 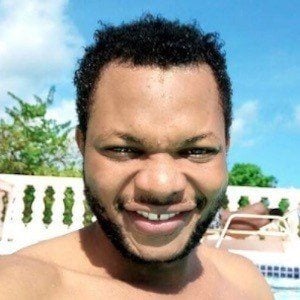 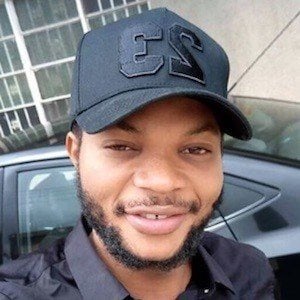 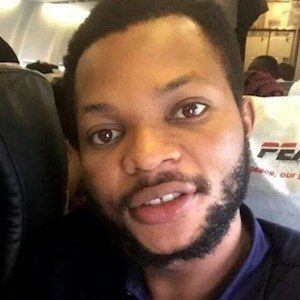 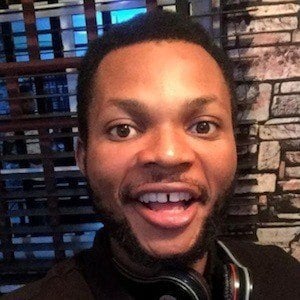 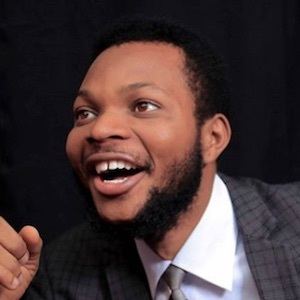 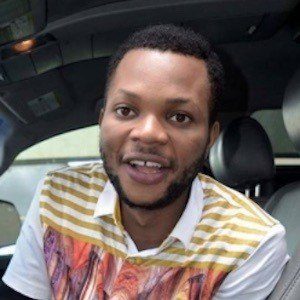 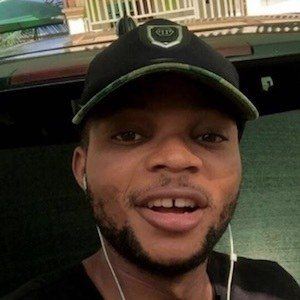 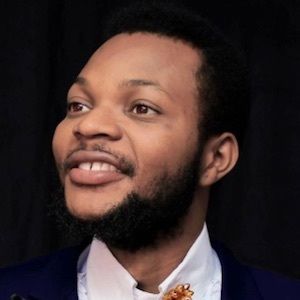 Comedian and internet sensation most well known for his portrayal of Pastor in the insanely popular web series Mark Angel Comedy.

He co-founded Mark Angel Comedy in 2013.

He was born and raised in Nigeria.

He stars on Mark Angel Comedy alongside the show's namesake Mark Angel and Emanuella Samuel.

Denilson Igwe Is A Member Of