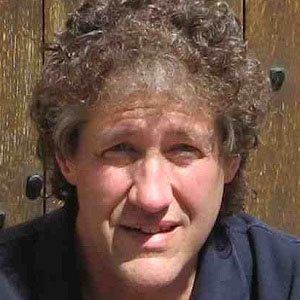 Author and businessman who has written more than a dozen books dealing with various aspects of American culture, including baseball, music and history. Some of his best known works are 1990's Baseball Autograph Handbook, 1997's Goldmine's Price Guide to Rock & Roll Memorabilia and 2014's Spies of Revolutionary Connecticut.

While attending the State University of New York at Oswego, he worked as a music promoter, working with acts like KISS and Aerosmith.

For his work on Baseball Autograph Handbook, he received a Lifetime Donor Membership from the National Baseball Hall of Fame.

He has children named Elizabeth, Aaron and Rebecca. He married a woman named Alison.

He profiled the family life of political figures like Oliver Ellsworth in his 2014 book Connecticut Families of the Revolution: American Forebears from Burr to Wolcott.

Mark Allen Baker Is A Member Of