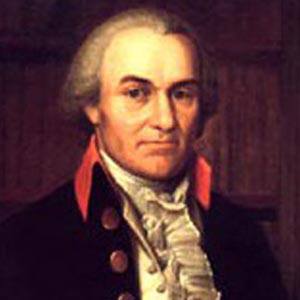 One of the drafters of the Constitution who was the 3rd Chief Justice of the Supreme Court of the United States from 1796 to 1800. He was also one of the first US Senators from Connecticut.

He studied theology at the College of New Jersey (which became Princeton), and then turned to law.

In discussions over what to name the country's new government, he emphasized keeping 'United States' to signify the importance of states over a strong national government.

One of his sons, Henry Leavitt Ellsworth, became the first Commissioner of the United States Patent Office, as well as a benefactor of Yale College.

John F. Kennedy's only entry into the Encyclopedia Britannica was an entry on him.

Oliver Ellsworth Is A Member Of