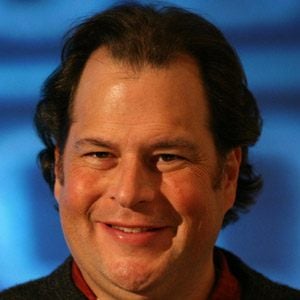 Founder and CEO of the cloud computing company Salesforce.  His company acquired Slack in 2020, and at the time the overall valuation of Salesforce was hovering around $200 billion.

He joined Oracle at 23 years of age, rising to vice president three years later and spending more than 13 years there as an executive.

He was one of the first to recognize the "software as a service" model. He allowed customers to build their own applications on the foundations he provided.

He and his wife were named by Barron's magazine among the Top 25 Most Effective Philanthropists.

He and Mark Zuckerberg, founder of Facebook, were at the forefront of changing the way businesses and individuals operated on the Web.

Mark Benioff Is A Member Of