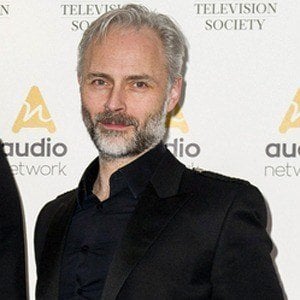 BAFTA Scotland winning actor notable for his performances in Shetland as Duncan Hunter, Casualty as Bruno Jenkins, Psychoville as Detective Finney, Catastrophe as Chris and Line of Duty as DCC Mike Dryden.

He made his professional debut in 2001 as DI Jim Margolies in Rebus.

He provided the voice and motion capture for the character of Townsend from the 2016 video game Battlefield 1. He did the same for the 2013 game Assassin's Creed IV: Black Flag.

He has children named Martha and Samuel with his wife Lucy Gaskell.

He plays the friend of Rob Delaney's character in Catastrophe.

Mark Bonnar Is A Member Of