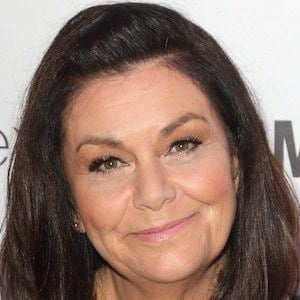 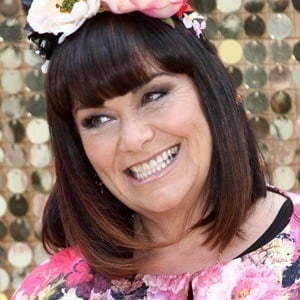 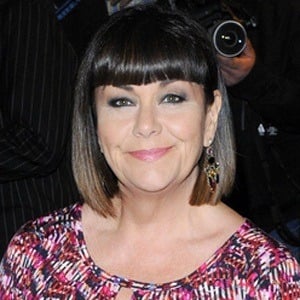 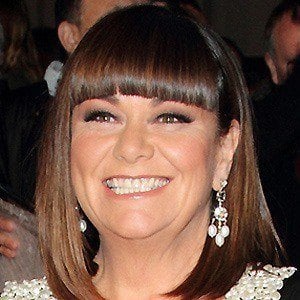 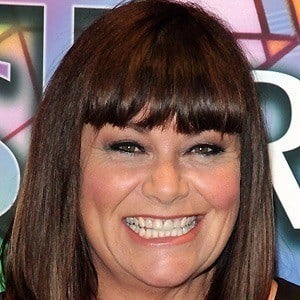 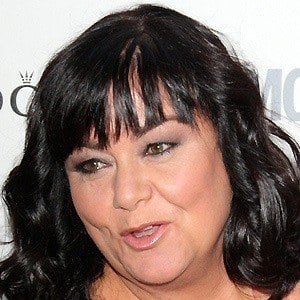 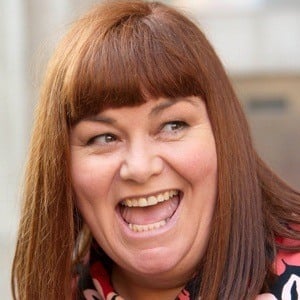 Created BBC's Absolutely Fabulous with Jennifer Saunders. She also played multiple roles in Murder Most Horrid from 1991 to 1999.

She studied at the Central School of Speech and Drama, where she met her future comedy partner Jennifer Saunders.

She has been nominated for over six BAFTA awards.

She married Lenny Henry in 1984; together they adopted a daughter named Billie. The couple divorced in 2010. She married Mark Bignell in 2013.

She starred with Daniel Kaluuya on Psychoville.

David Copperfield
The Vicar of Dibley
The Wrong Mans
More