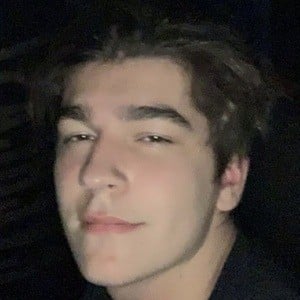 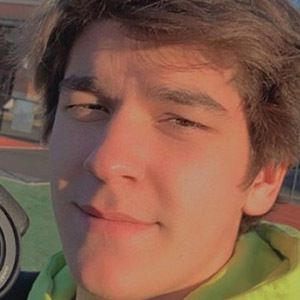 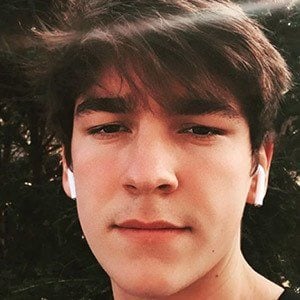 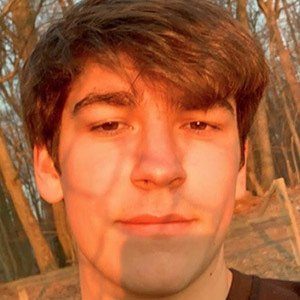 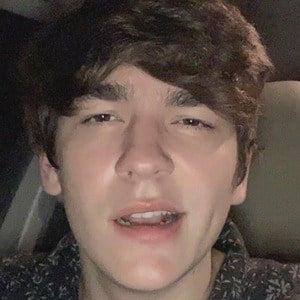 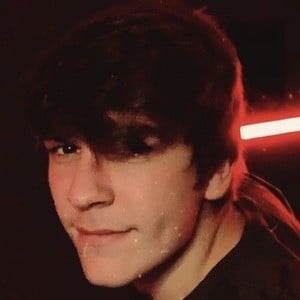 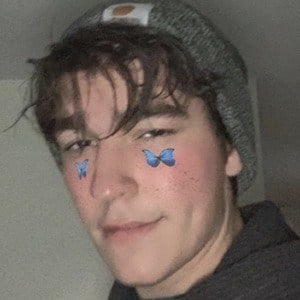 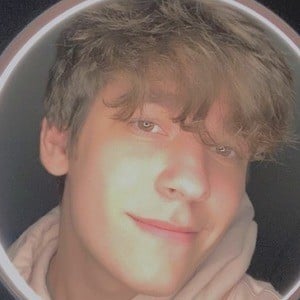 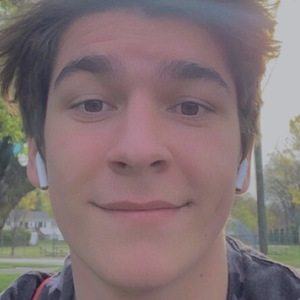 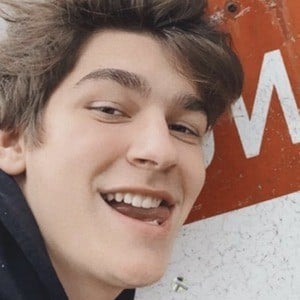 Comedy and meme generated content creator who is best known for his markbowlingball TikTok account. He has based many of his videos off of funny group chats he has participated in. His sense of humor has garnered him more than 600,000 fans.

He participated in Hume Lake Christian Camps. He was also a Semi-Pro Call of Duty Player.

He often posts TikTok videos with screen grabs from the web browser of his phone as a backdrop. He used the communication app Discord to connect with fans.

He has three older sisters and he and his father share the same name.

He has collaborated with fellow TikTok creator Alejandro Rosario.

Mark Bowling Is A Member Of