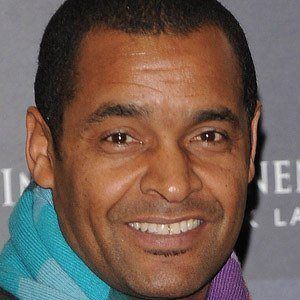 Former forward who scored 167 goals in his 463-game club career, spent mostly with Crystal Palace and Sheffield Wednesday. He became a commentator for BBC London Sports after retirement.

He was named the Crystal Palace Player of The Year in 1990.

He had a son with his former wife, singer and actress .

He and Wilfried Zaha both played for Crystal Palace during their careers.

Mark Bright Is A Member Of