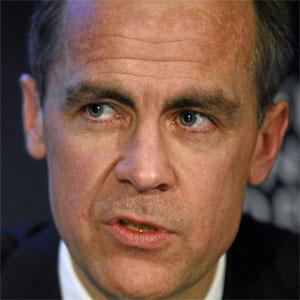 Financial and economic expert who served as Governor of both the Bank of Canada and the Bank of England. From 2004-2007, he also served in the Canadian Department of Finance.

After studying economics at Harvard and Oxford, he worked for over a decade at the Toronto, London, New York, and Tokyo offices of Goldman Sachs.

He helped stabilize the Canadian economy during the 2007-2008 financial crisis.

With his wife and fellow economist, Diana Fox, he raised four daughters.

In 2011, he took over for Mario Draghi as Chairman of the Financial Stability Board.

Mark Carney Is A Member Of