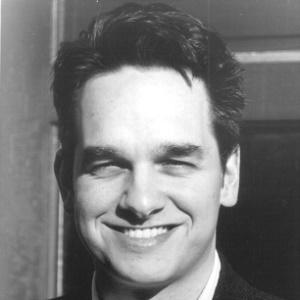 American children's book author and manga creator who created Miki Falls, Akiko, and Brody's Ghost. His self-titled YouTube channel is followed by more than 3 million subscribers for his illustrations and manga creations.

He first published his comic book series, Akiko, through Siri Entertainment in 2001. The series ran for 7 years, until 2008, and 52 issues were published in that time.

He also worked as an English teacher in Fukushima, Japan and Taiwan.

He married Miki Crilley, and the couple has a daughter, Mio, and a son, Matthew.

He once featured a Manga-Style Audrey Hepburn video on his YouTube channel.

Mark Crilley Is A Member Of