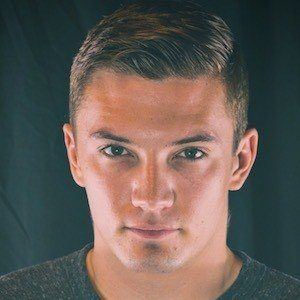 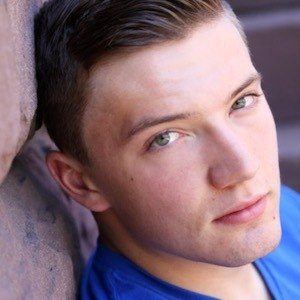 Popular internet personality who became known for his Vine account Marky Mark. He is also an electronic dance music producer and DJ who has dabbled in modeling and acting.

He played high school football, basketball, and track and continued to play football and track at Rowan University.

He amassed over 70,000 followers on Vine before the app was discontinued.

He was born in Red Bank, New Jersey.

He created a video in September of 2013 titled "We all knew Rick Ross was that guy." In August 2014, he posted a Vine called "If traffic lights could talk," which was inspired by fellow Viner Brandon Calvillo.

Mark Diedrichsen Is A Member Of