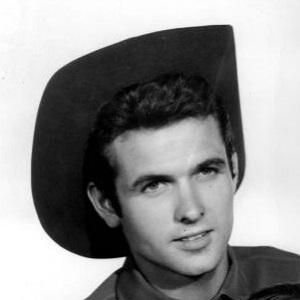 Known for his role as Chris Ballard in the late 1950s and early 1960s series The Detectives and for his portrayal of Don West on the CBS series Lost in Space, he also had guest spots on such popular shows as The Fall Guy, The Fugitive, and The Mod Squad.

Before beginning his acting career and relocating to Los Angeles, he attended Bridgewater State University (in Massachusetts) and the American Academy of Dramatic Arts (in New York). In his fifties, he returned to the former institution and earned an advanced degree in education, which resulted in a second career as a special education teacher.

He penned a 2009 memoir titled To Space and Back.

He and his four siblings were raised in Scituate, Massachusetts. His marriage to university professor Evelyn Pezzulich resulted in a son named John.

He performed with Liza Minnelli in the 1970s Broadway premiere of The Act.

Mark Goddard Is A Member Of