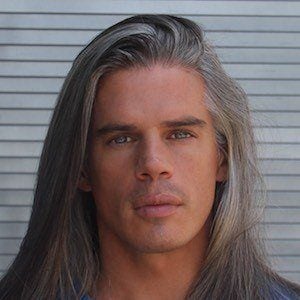 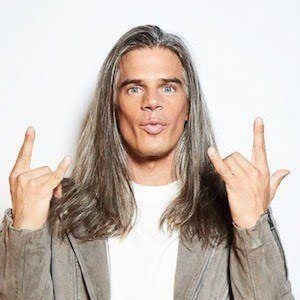 Actor and filmmaker who first became known for his portrayal of Wes in the series Breaking Point. He then went on to join the cast of the 2017 series 50 Central. In 2014, he also played Thor in the film The Hungover Games.

He began his filmmaking career in 2008 writing the short film Perfect Sport.

He has penned a number of short films including The Premonition, Last Night, and DeadBox.

Kiya Roberts and Jasmin Brown are cast members alongside him on BET's 50 Central.

Mark Harley Is A Member Of