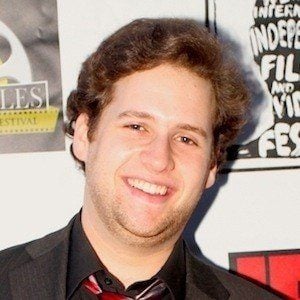 Television actor who rose to fame for his performance as PEGS1 on the Nickelodeon series I am Frankie. In 2017, he guest starred on the Lopez episode "Leaving Las Vegas."

He made his acting debut in the 2006 made for TV movie On Set with Hunter Gomez.

He was a member of the Los Angeles based Courage Theatre Company.

He became engaged to his girlfriend Victoria Fox in July 2017.

He was cast on I am Frankie which starred Alex Hook.

Mark Jacobson Is A Member Of