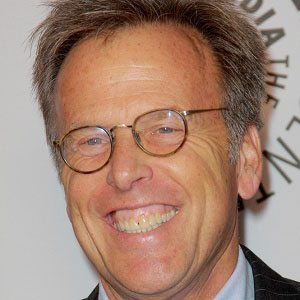 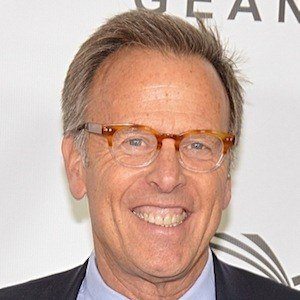 Accomplished producer whose credits include Diner, Donnie Brasco, The Notebook, Quiz Show, My Dog Skip, and the Chronicles of Narnia films. He received an Academy Award for producing the 1989 Best Picture winner Rain Man.

His entertainment career began in 1965, when he played a role in the Jose Luis Borau western film Brandy. He worked as an assistant director to Mel Brooks for the 1977 comedy High Anxiety.

He was born to Dorothy and Emery Johnson.

He produced every Barry Levinson film between 1982 and 1994, including Rain Man, Diner, Bugsy, The Natural and Good Morning, Vietnam.

Mark Johnson Is A Member Of