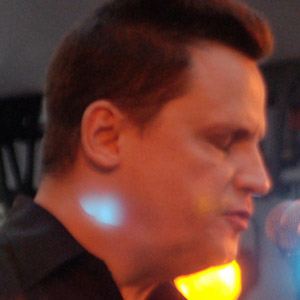 He met Red House Painters drummer Anthony Koutsos in Georgia, after which they moved to San Francisco to pursue a career in music.

He has shows interest in acting, appearing in the Cameron Crowe films Almost Famous and Vanilla Sky.

His parents are divorced.

He appeared in the 2005 film Shopgirl, starring and written by comedian Steve Martin.

Mark Kozelek Is A Member Of