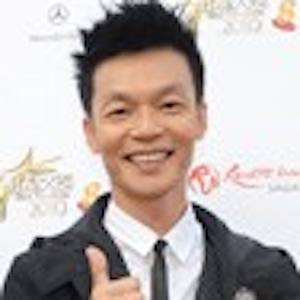 Singaporean-Chinese MediaCorp artist and 20-time Star Awards winner who has starred in and hosted various award-winning TV serials and shows. One of his most recognizable roles was a leading part in Police & Thief as Lee Tok Kong.

His directorial debut was for the comedy horror movie The Ghosts Must Be Crazy.

He married Catherine Ng with whom he has two daughters and one son. His father was a barber while his mother was a food seller.

He worked with Jack Neo on the film Money No Enough.