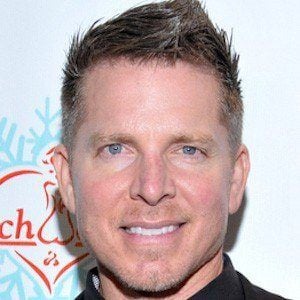 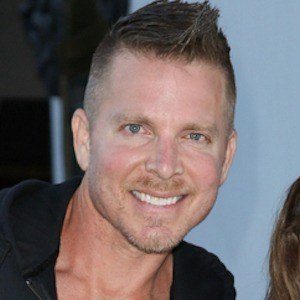 MTV reality star who made his debut in 1995 on the series Road Rules: USA - The First Adventure. He then went on to compete on several seasons of The Challenge including Battle of the Sexes and Battle of the Exes.

He joined MTV's Road Rules after graduating from the University of Florida in 1994.

During the late 1990s and early 2000s, he dabbled in acting, making guest appearances on Sweet Valley High and Even Stevens.

He has a brother named Scott and has posted photos to Instagram with his nieces Payton and Jordan.

He competed with Fresh Meat star Diem Brown on the 22nd season of The Challenge: Battle of the Exes.

Mark Long Is A Member Of