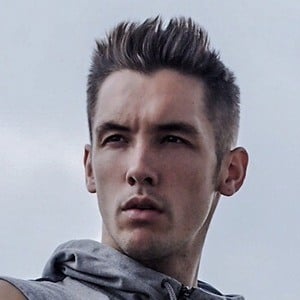 Host of numerous Malaysian television programs such as The 8TV Quickie, Astro Supersports and the international travel show Wish List who has also entertained as a singer, actor and YouTuber.

He was performing in West End Theatre productions as early as the age of eleven.

He was part of a Malaysian boyband called The London Boys. He was featured on the cover of Men's Health.

He was born in England and would later relocate to Malaysia.

He covers artist's songs on YouTube, one of his most popular covers being of Psy's "Gentleman M/V."

Mark O'Dea Is A Member Of