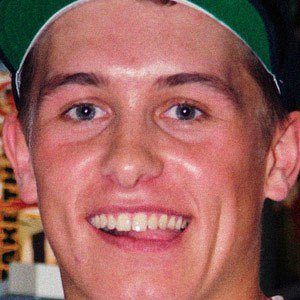 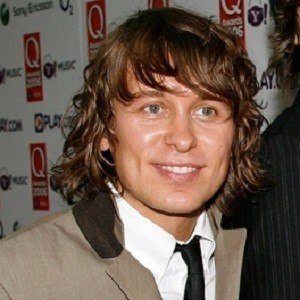 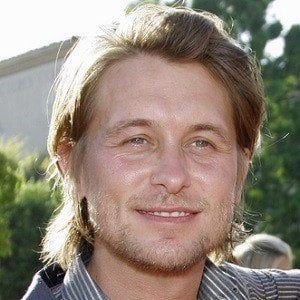 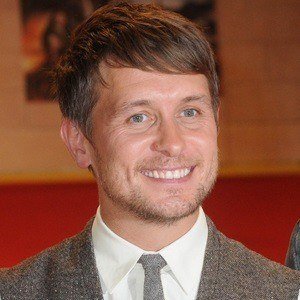 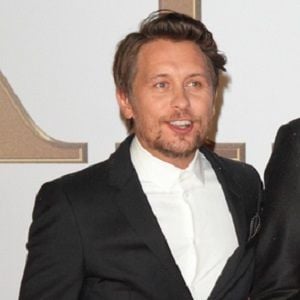 English pop rock singer who led the band Take That, best known for chart-topping hits like "Pray" and "Could It Be Magic." He went on to form a solo career where his debut album Green Man charted at number 33.

He became a member of Take That at age eighteen.

He and Take That earned two eight-time Platinum-selling albums with Progress in 2010 and Beautiful World in 2006.

He married his longtime fiancée Emma Ferguson in 2009; the couple has had three children: Jack, Willow, and Fox.

He was good friends with singer and bandmate Robbie Williams.

Mark Owen Is A Member Of