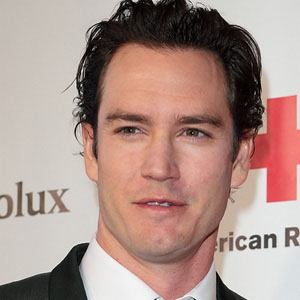 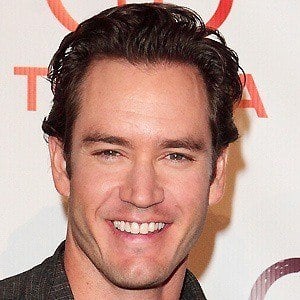 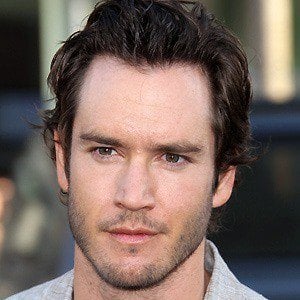 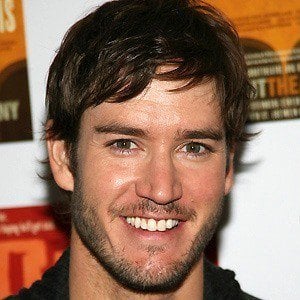 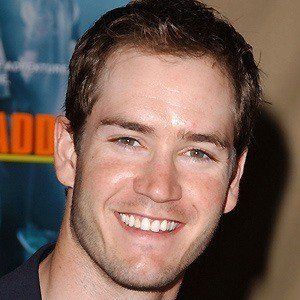 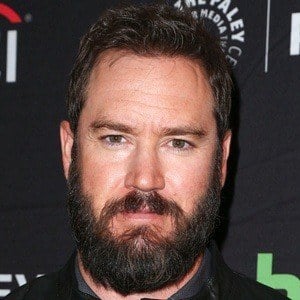 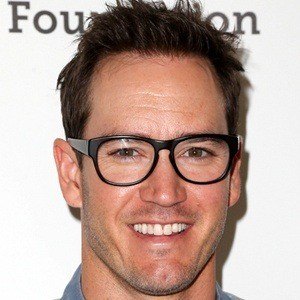 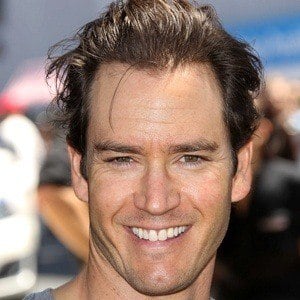 Best known for playing the role of Zack Morris on TV's Saved by the Bell and Peter Bash on TNT's Franklin & Bash. In 2016, he began a starring role in FOX's Pitch.

He had an early interest in acting at a young age and was involved in various productions. His mother worked as his manager.

He is a sports car enthusiast.

He married Lisa Ann Russell in 1996. The couple had a son in 2004 and daughter in 2006 before divorcing in 2011. He then married advertising executive Catriona McGinn in 2012 and the couple welcomed a son named Dekker in 2013 and a daughter named Lachlyn in 2015.

He was on Saved by The Bell with Tiffani Amber Thiessen.

Saved by the Bell
Mixed-ish
The Passage
More