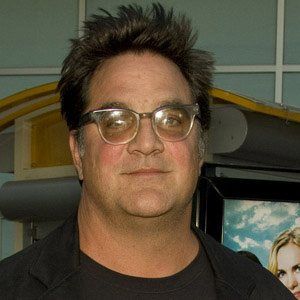 Director of The Mothman Prophecies and music videos for major artists such as Bruce Springsteen and Nine Inch Nails.

He was born in Baltimore and in 1986 directed his first music video, Stay Right Here by the band Deep 6.

His PBS miniseries The United States of Poetry won the International Public Television Award in 1996.

His father Bill played football for the Baltimore Colts for twelve seasons.

He directed the music video for the song Gravedigger by Dave Matthews in 2003.

Mark Pellington Is A Member Of