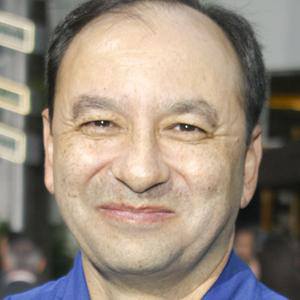 Served as Commander of an assembly mission to the International Space Station.

He did his graduate studies in aeronautics and astronautics at Purdue University.

He flew on a total of three spaceflights aboard the Atlantis, Discovery, and Endeavour.

He had two children.

He was nicknamed "Roman" because he has the same last name as Roman Polansky.

Mark Polansky Is A Member Of