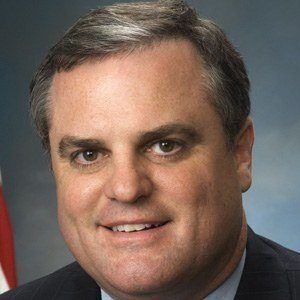 Politician and Democrat who became a United States Senator from Arizona in 2003. He known for advocating for government benefits for military personnel and their families.

He earned a law degree from the University of Arkansas and operated his own legal practice.

Married wife Jill in 1992; they have two children together but filed for divorce in 2012.

Bill Maher produced the film Religilous, which included some controversial statements from Pryor and others.

Mark Pryor Is A Member Of