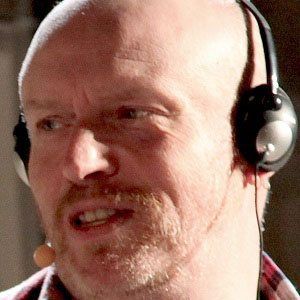 English playwright and actor who is known for plays such as Mother Clap's Molly House in 2001 and Over There in 2009.

He majored in English and Drama at Bristol University from 1984 until 1987 and worked as a freelance director.

He became a journalist for the arts section of the publication The Guardian.

He was born the eldest of two sons to Ted and Angela Ravenhill.

Peter Nichols also had a number of his plays performed in London's prestigious theaters.

Mark Ravenhill Is A Member Of