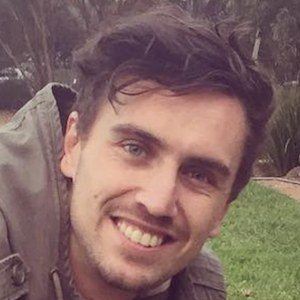 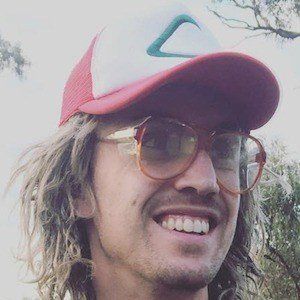 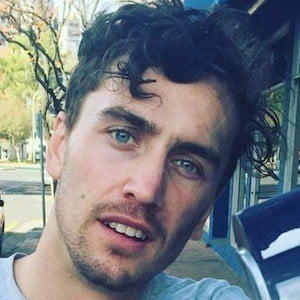 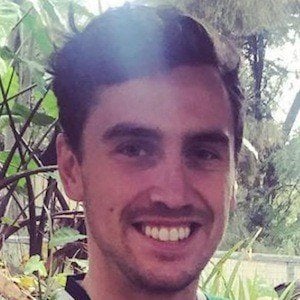 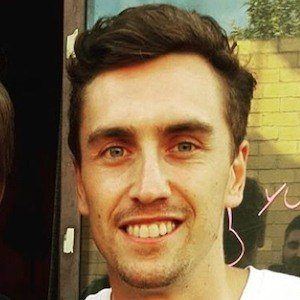 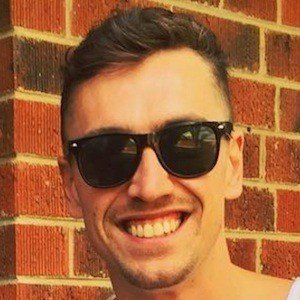 Prankster on YouTube who collaborates with Richy Sandham on the channel TheRoyalStampede. Their prank videos have earned them more than 1.4 million subscribers.

He and Richy created their YouTube channel in June of 2010. Their first video, posted in December of 2010, was titled "Home Workout Parody."

He and Richy's videos "Ronald McDonald Assaults Grandpa" and "Flesh Eating Zombie Attack Prank" were the first of their videos to surpass 10 million views each.

He began a relationship with Allanah Arcangeli.

One of he and Richy's earliest videos was called "Blake Griffin Car Dunk."

Mark Reynolds Is A Member Of